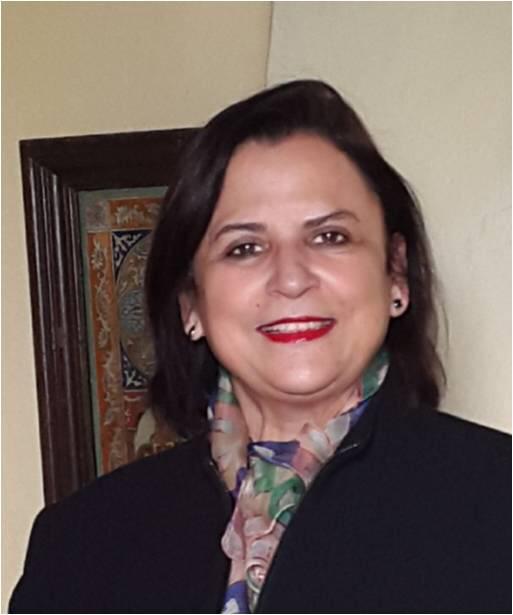 Dr A.Najar accomplished her university education in National Agronomic Institute of Tunisia (INAT): Engineer Diploma (1986), M.Sc (1989) and her Ph. D. degree in plant virology (2009). She integrated the National Institute of Agricultural Research of Tunisia (INRAT) since 1992 and she progressed in her carrier in Laboratory of Plant Protection from associate assistant (1992) until senior professor (2018).
Dr Najar participated in several scientific committeses such devoted to masters and Ph.D in plant protection. She is served as a member of the Arab Society of Plant Protection (ASPP) from 2002 and as the tunisian focal point since 2009. She also is a member of the Mediterranean Phytopathological Union (MPU) since 2017
Dr Najar contributed to the scientific knowledge through 45 articles in refereed journals, 41 communications and articles in meetings proceedings and 3 chapters in books edited by international publishers.
Dr Najar has Coordinated three bilateral projects, one with CIRAD (France) and two with IVIA (Spain).She also contributed as a coordinator or membre in several national projects.
Dr Najar also guided around 17 graduate students (M. Sc. and Ph D.) who conducted their research in the laboratory.of Plant Protection of INRAT.
Recently, she was nominated as the President of the Organizing Committee of the 13th Arab Congress of Plant Protection (Tunisia, November2020).